As the Country begins to emerge from destructive recession, many small and medium sized enterprises are continuing to struggle to survive in circumstances where historical debt and pre-recession contracts (e.g. inappropriate upward only rent reviews, unaffordable rents, etc.) place an unsustainable burden on the company’s business. While an embattled company may very well be a viable business and, indeed, may otherwise have a positive future in the brightening economic environment, these debts and legacy issues act to prevent the resurgence of the company’s business.

As a result of the hangover of the recent boom and crash the fear is that, in the absence of suitable intervention, well managed Irish companies with good businesses will continue to fail in the years to come. If a company has a good business but is failing to thrive by reason of historical debt or legacy contracts, Examinership (and indeed Examinership lite) may well be the most suitable option to save the company.

Examinership is a process where the Court provides protection and oversight to a petitioning company to allow it, with the assistance of the appointed Examiner, to explore all options to save the company’s business so that it might thrive into the future. To date, the Examinership process has been underused by Irish companies.

On 24th December 2013, the President signed into law the Companies (Miscellaneous Provisions) Act, 2013 which provides for Examinership in the Circuit Court. This new departure has become known as “Examinership Lite”. It is hoped that this extension of jurisdiction will encourage insolvent small and medium sized companies whose core business remains viable to seek the protection and assistance of the Court by way of Examinership. It has been our experience that the High Court has been very supportive of suitable SME companies entering Examinership; we expect this sympathetic and encouraging attitude will be mirrored in proceedings in the Circuit Court under Examinership Lite.

A small and medium sized enterprise will be allowed to bring their Examinership application in the Circuit Court jurisdiction if it meets at least two of the following three conditions.

In Examinership, Court protection is granted for an initial period of seventy days (which can be then extended by a further thirty days at the Courts discretion). During this time creditors (i.e. trade creditors, lending institutions, landlords, hire purchase and leasing companies, Revenue etc.) are prevented from enforcing debts against the company; a liquidator or receivers cannot be appointed to the company and no winding-up proceedings may be taken. Effectively the court’s protective shield provides “breathing space” to allow the Examiner, working with the company’s management, time to assess the position and to set about designing a scheme of arrangement with creditors which may involve the writing down of debt, the disclaimer of onerous leases or contracts, etc.

Clarke Jeffers & Co can advise on all aspects of corporate restructuring and advice on the options open to and suitable for you and your business.

What Our Clients Say 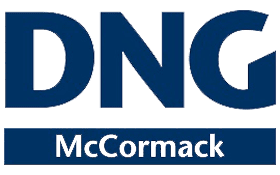 I found Victor and Staff very professional to deal with but in a friendly and relaxed fashion, the advice and confidence I gained from this team was second to none and I am very grateful to all at Clarke Jeffers for their help over the past 12 months. I would recommend them without hesitation for all aspects of Legal Advice.

We’ve worked closely with Clarke Jeffers over the last 8 years and I cannot recommend their services highly enough. We’ve always found their staff to be highly professional, responsive and they have helped us resolve issues quickly.

Victor has an excellent understanding of the business of franchising, I found his advice invaluable when I was starting my own business and negotiating my contract, I would have no hesitation in recommending Clarke Jeffers for sound business and legal advice’.

As Ireland’s largest chain of fitness clubs and a key player in the Irish franchising sector, we have been involved in numerous commercial transactions, negotiations and of course the odd conflict along the way! Victor and the team at Clarke Jeffers has been an invaluable asset to us on this journey. From when we started in 2005 with our first club and our first member to a membership today of over 25,000 in Ireland alone, Clarke Jeffers has been there every step of the way.

We have always been very happy with the representation and advice from Clarke Jeffers. Firstly they are proactive and on the ball, secondly they have a “what we can do as opposed to what we can’t do approach. They possess the type of forward thinking that a progressive business such as ours demands.

We have worked with Clarke Jeffers & Co solicitors for many years. They have consistently given us clear and easy to understand advice. Most importantly, they have give us effective advice. A very professional outfit. 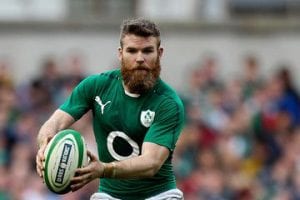 As an Irish international rugby player I am used to having people I can rely on, both on the pitch and off.  Clarke Jeffers, to me is a safe pair of hands whose integrity cannot be questioned. They provide me with advice I can trust. That to me is what is important.

When it comes to food and beverage we have a one stop shop in Clarke Jeffers. They know the industry, they know what’s required and most importantly, they know how to provide it quickly.  For a luxury hotel and golf resort, that is priceless. 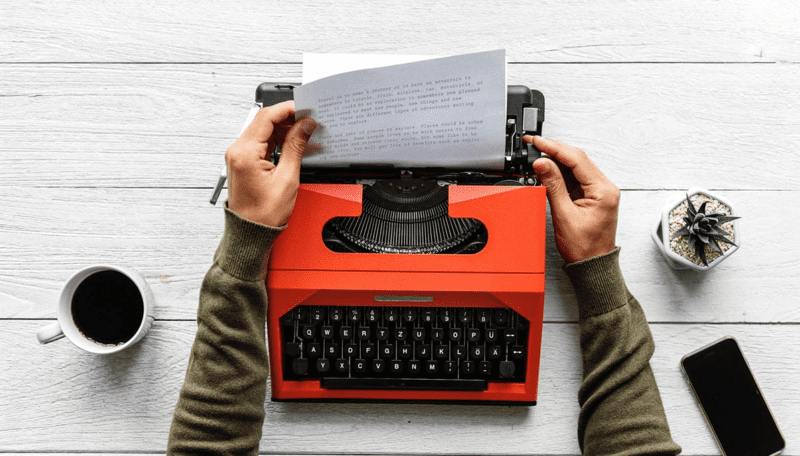 Stay In The Legal Loop – ‘The Firm’ Podcast

At Clarke Jeffers we place importance on providing commentary on topical issues and providing useful legal information, hints and tips when we can. Through our blog and Podcast series ‘The Firm’ we offer you unique and interesting insights into the Irish legal sector which could benefit you in a personal and professional light. 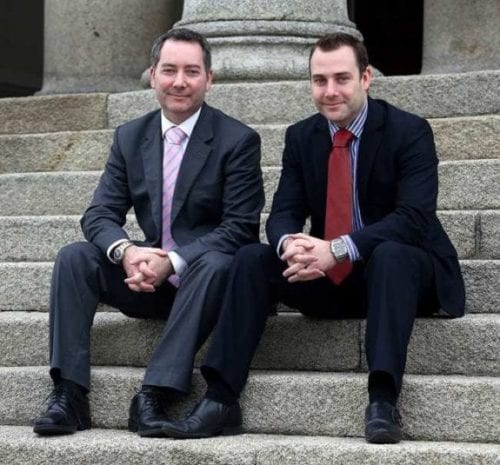 Why Should You Speak To A Solicitor When Opening Your New Coffee Shop?

We encourage you to get in contact to address any questions or concerns you may have on legal matters.

This form collects your Name and E-mail address. Feel free to refresh yourself with our Privacy Policy and if you have any other queries you can call or e-mail us at any time.